The Parnas Ensemble specializes in pieces of light classical music, classical favorites, and ballroom dance music. Apart from the well-known works of classical music (Mozart, Haydn, Beethoven, Schubert, Smetana, Dvořák, Tchaikovsky), an integral part of its repertoire is formed by miniatures as well as transcriptions of famous works composed for other instrumental arrangements or originating in other genres (Strauss, Offenbach, Gershwin, Joplin). There are probably only a few more ensembles in Prague which can offer performances of such music of comparable quality, musicality, reliability and harmony. 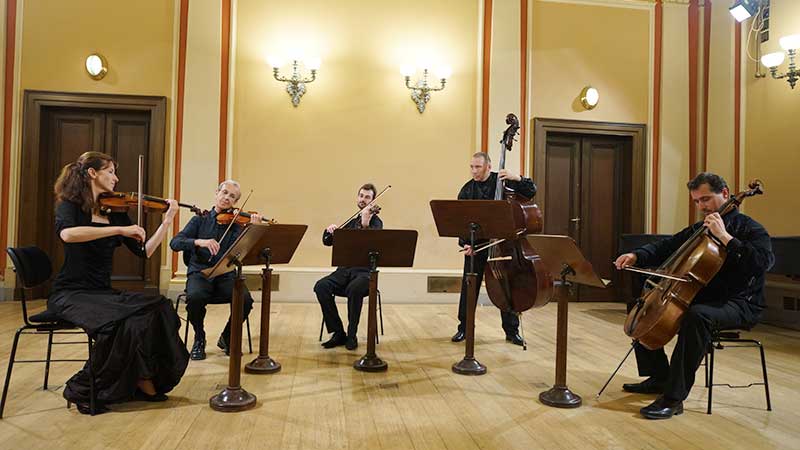 Its versatile and extensive repertoire enables The Parnas Ensemble to offer classical and contemporary music for varied occasions. Since its premiere engagement, the group has been invited to perform at prestigious international congresses such as the NATO Prague Summit in 2002, at various social events, for dignitaries such as Václav Havel, as well as special occasions and concerts in the greater Prague area and abroad. 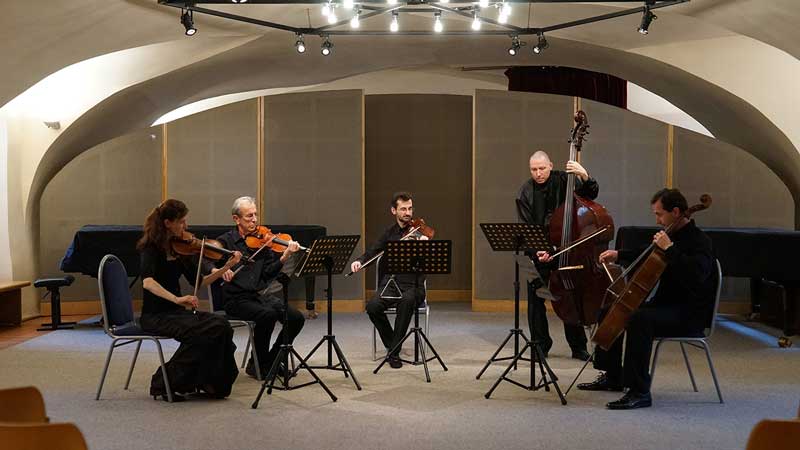 The Parnas was formed in the 1990s as The Parnas Quartet, followed by its larger line-up The Parnas Ensemble in 2007, by members of the Prague Symphony Orchestra to fill a void in the Prague musical community for a high-calibre chamber group performing both light classical and ballroom dance music. Critics have stressed their brilliant art, their virtuosity and sense of a polished dramaturgy of individual performances. 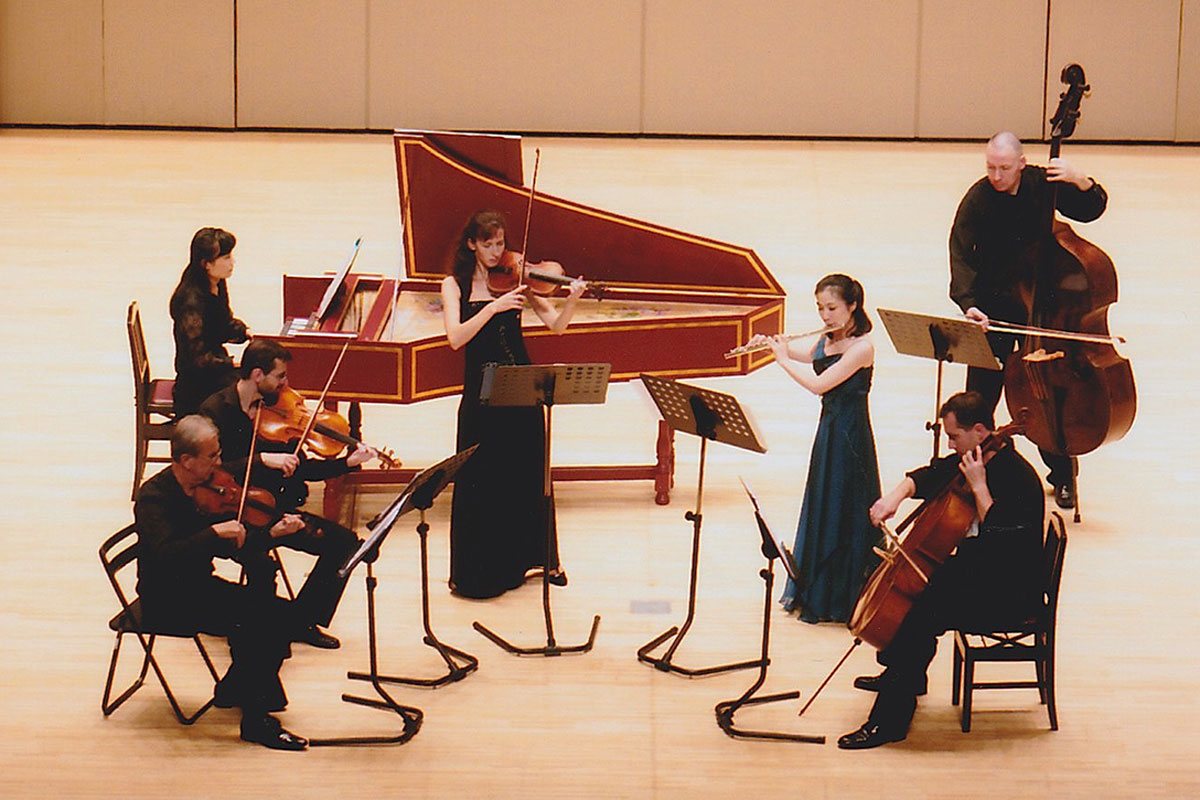 Since 2007, the ensemble has recorded two CDs of the most popular classical pieces and performed many concerts, especially in Rudolfinum–the prestigious concert house in Prague, and toured Japan with great success in 2012 as well as in 2014. The Parnas Ensemble strives to satisfy not only the music critics but first and foremost its audience of listeners.

Parnas performs in various line-ups from a string trio to a chamber orchestra. 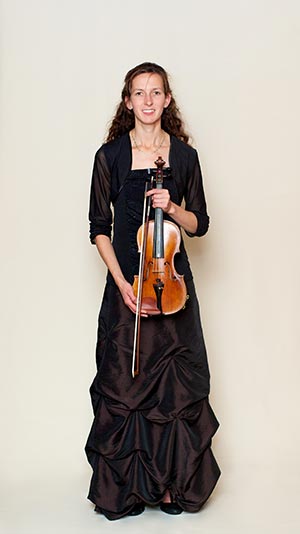 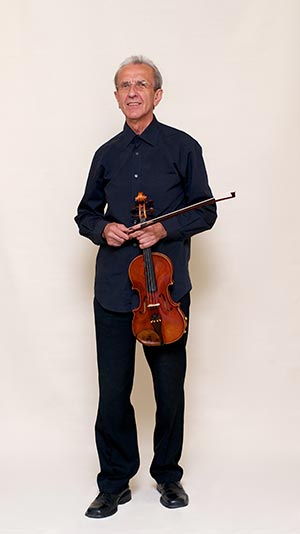 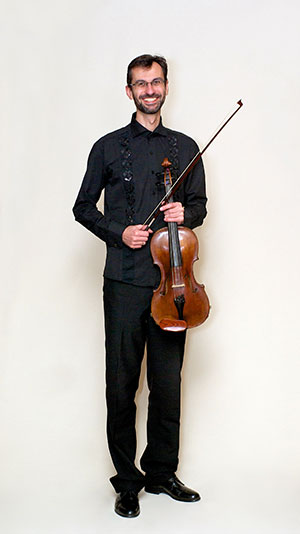 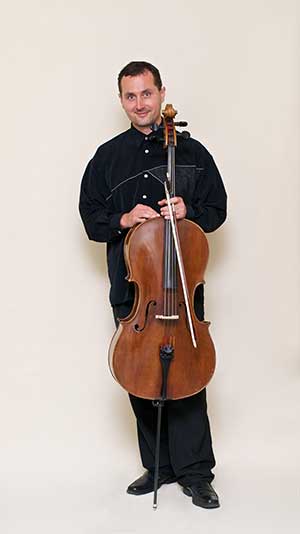 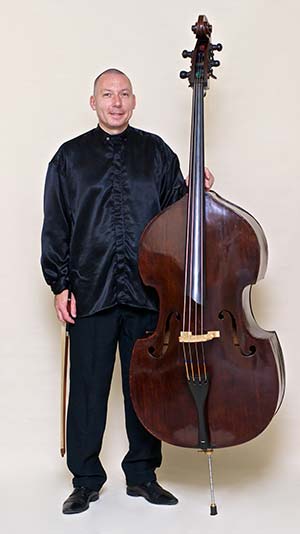 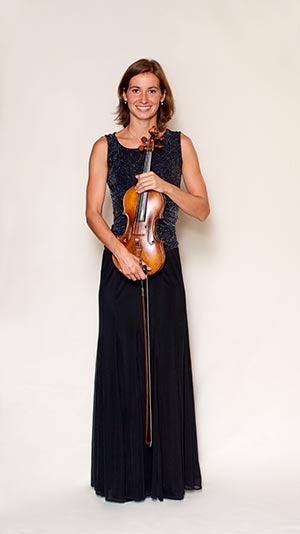 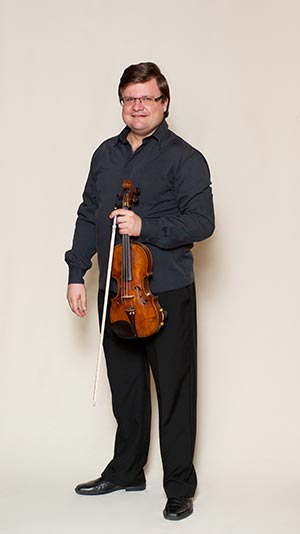 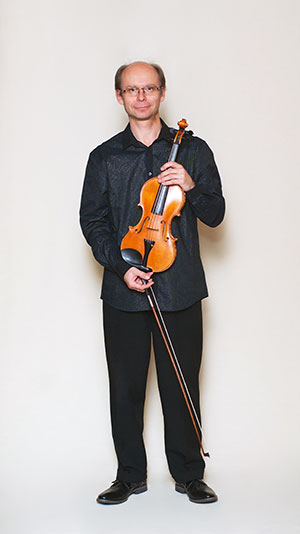 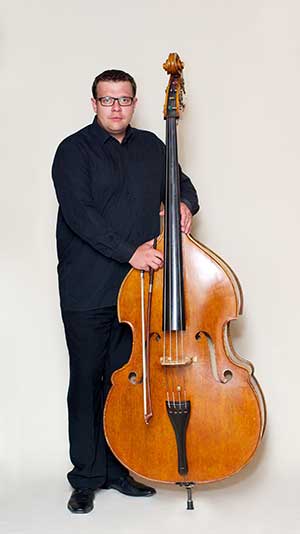 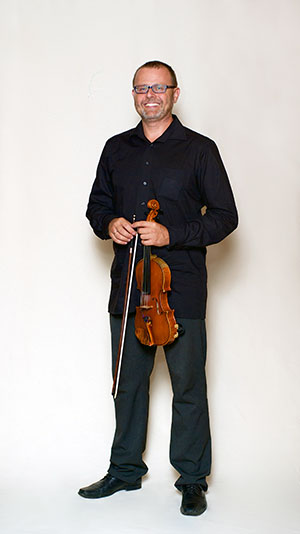 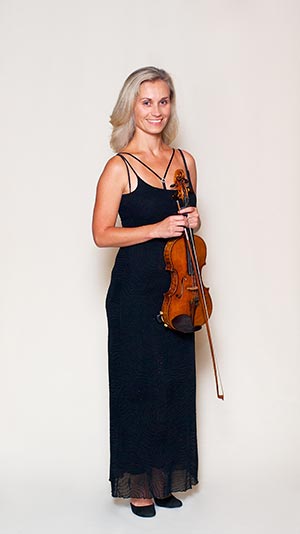 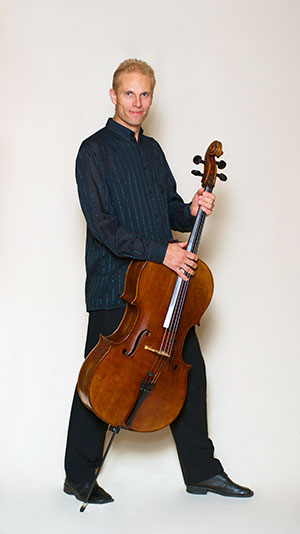 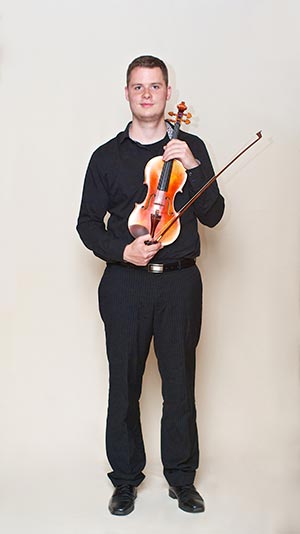 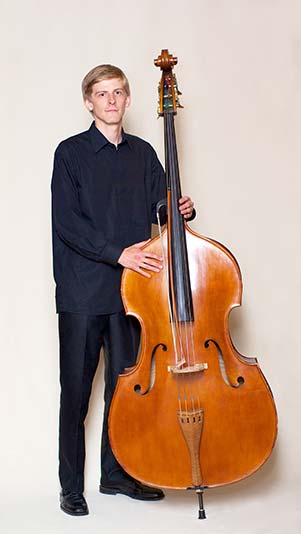 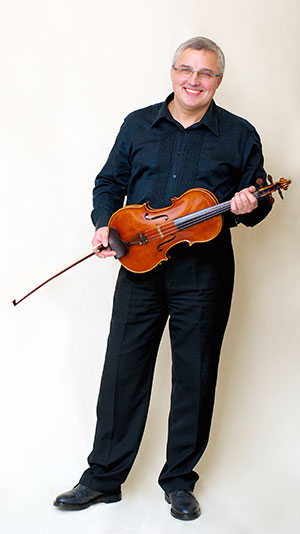 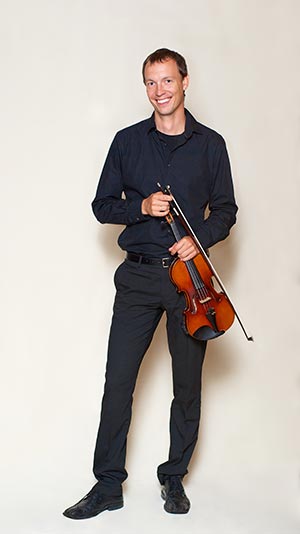 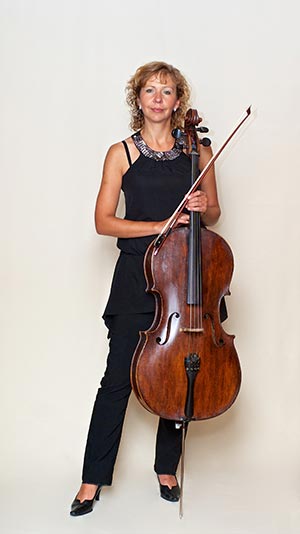 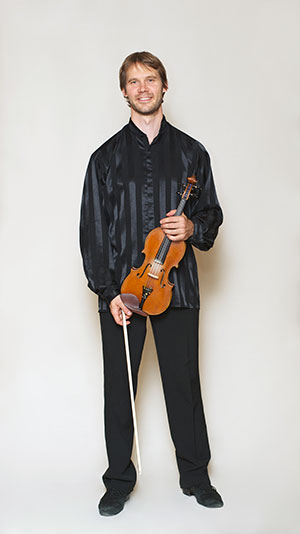 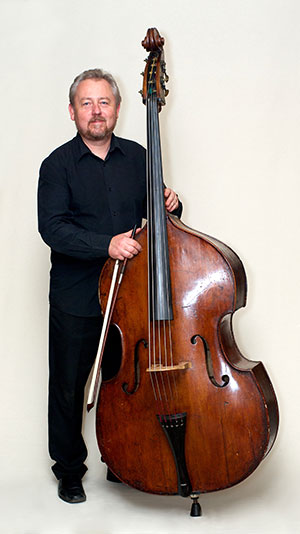 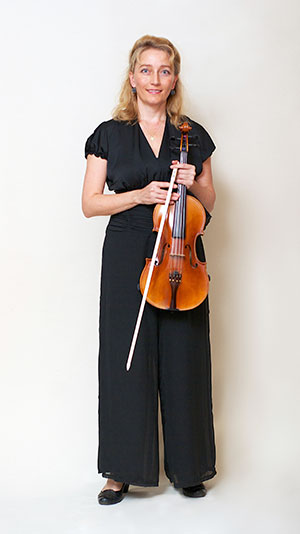 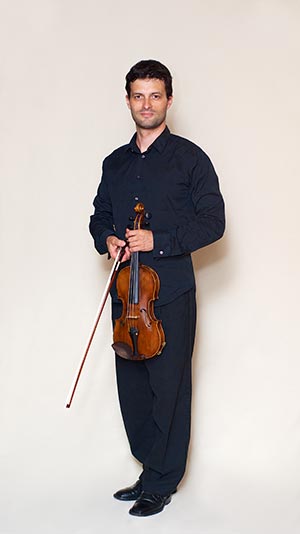 Parnas Ensemble performing Hungarian Dance by Johannes Brahms - a short video clip from the Liechtenstein Palace in Prague, Czech Republic. Look at our YouTube channel for more videos of the Parnas Ensemble.

Back in 1990's, the Parnas members have been the only string quintet in Czech Republic which played a concert dedicated to the victims of the devastating earthquake in city of Kobe in Japan. And again, during the tour to Japan in 2014, the Parnas has given a charity concert for helping with reconstruction of Tohoku city after another earthquake. Such concerts have already helped to raise money for example for building a new home for disabled poeple.

Professionals should help amateurs to improve their skills, and therefore it has become an integral part of our tours abroad, that the members of the Parnas Ensemble gives lessons not only to the amateur adult musicians, but also to students of music on workshops and masterclasses. Rich musical experience of our members allow us to offer lessons for improving individual skills, chamber music, and orchestral music as well.

Thanks a lot for today's evening concert. You, guys, are incredible. Your fist violin is amazing... She is so gifted! Read more →

You were wonderful tonight! Thank you for the excellent performance! Read more →

Your Live CD has arrived and I am throughly enjoying it now.  My brief stay in Prague last month has become memorable because of seeing your concert, like this CD.  Thank you for your music.

We attended multiple concerts, but the one at the Liechtenstein palace was by far my favorite.  The music selection was excellent, and the musicians themselves seem to thoroughly enjoy the performances.  Thank you for offering these concerts...

Ticket seller gave us the front seats and we enjoyed enormously not only listening to your lively sounds but also enjoying watching you perform together and marvelled how you all are connected each other and had passion and love to create wonderful music together.